Nationwide trying not to crash the market. 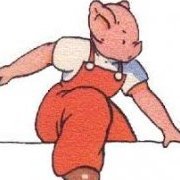