Johnson’s ‘Generation Buy’ is a catastrophe in waiting 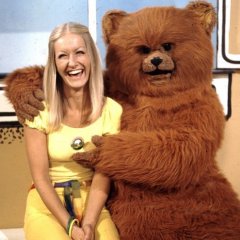 By ForGreatLager...,
October 8, 2020 in House prices and the economy