US: Employment Up 2.5 million, Treasuries Down, Gold Down 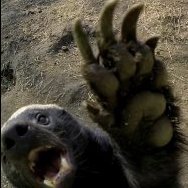