Why have the Brexit cranks turned into Covid cranks with knobs on? 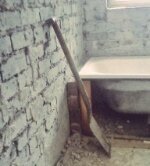