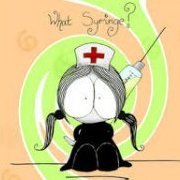 Is Your Computer Virus Software Uptodate?