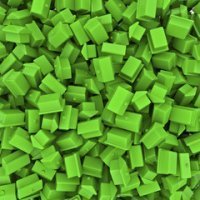 By Horseradish,
July 5, 2018 in House prices and the economy