Tactical voting and the myth of agency 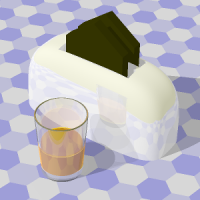