Why Do People Still Have Faith In Politics? 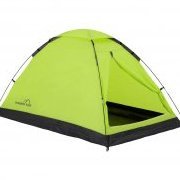