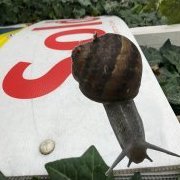 Will Lord Patten Trim The Bbc.