Twelve Unsustainable Things That Will Soon Come To A Disastrous End 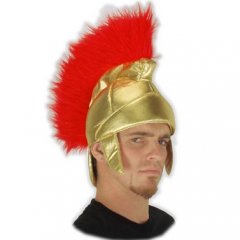