Why Are The Banks Still Losing Money? 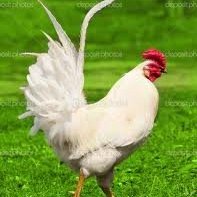 By Wahoo,
October 5, 2010 in House prices and the economy