Fed Up With Spin And Lies 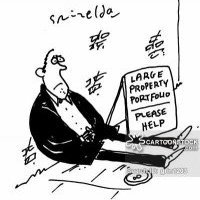